Carine Echelard graduated from the Institut Supérieur Commercial in Paris and holds a Diploma in Advanced Accounting. 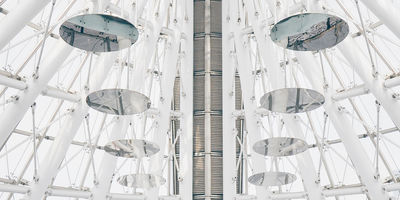 CACEIS, leader in the French market