Eliane Meziani, senior advisor and Rodolphe Carissimo, advisor for CACEIS public affairs talk to Jenna Lomax about the postponement of the CSDR mandatory buy-in rulings and why the market requires and deserves due time to prepare for it.

Please summarise your interpretation of the buy-in rules that are being enforced in February 2022?

As CACEIS detailed in its answer to the consultation last February, published in the name of The Association Française des Professionnels des Titres (AFTI), the settlement discipline regime is a component of Central Securities Depositories Regulation (CSDR) which is in critical need of change. 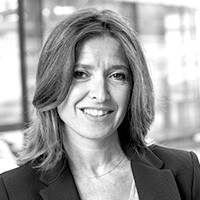 Admittedly, it has not yet entered into force. However, we already know that the current design, especially for the mandatory buy-in requirement, will create fundamental issues and have a severe impact on the market.

The current regime has two main characteristics. The first is a strict and constrained framework which forces the end buyer to accept cash instead of the expected securities should the buy-in be  unsuccessful, and which prevents the use of other existing mechanisms, such as International Capital Market Association (ICMA) rules or buyer protection, which are also admitted outside Europe. 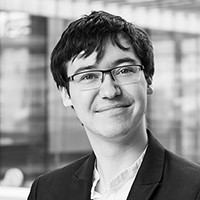 The second characteristic is a systematic application that will lead to pointless or irrational purchases, because a single lack of stock will most likely trigger several buy-ins and because the current scope includes all types of.... 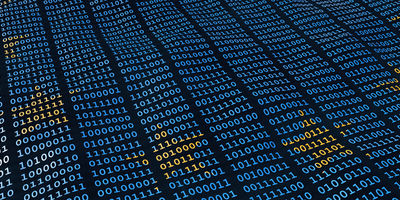 CSDR’s settlement discipline regime is a long-running saga but will finally come into force on 1st February 2022. However, in a surprise move at the end of the year, the mandatory buy-in regime has been excluded from application. CACEIS looks at the reasons for and implications of this postponement, which could represent an opportunity to highlight the efficiency of the penalties regime.