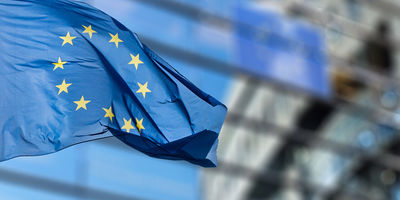 The Second Directive on Shareholders' Rights (SRD II) came into force on 3rd September despite the call from many European players to postpone it due to the complexity of implementation and the impact of the COVID-19 pandemic on implementation. 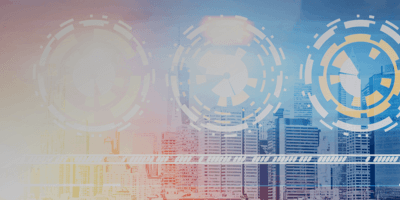 A comprehensive range of solutions for corporates and their shareholders

Corporates have represented a large part of the CACEIS group client base from the outset. Thanks to its long-established relationship with corporates & banks, the Group has become the leading partner for listed companies in Paris.