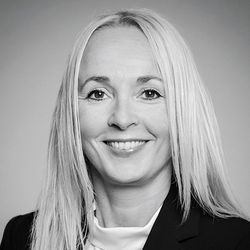 CACEIS, in partnership with the Pensions Management Institute (PMI), held a roundtable to discuss what’s on the Master Trust agenda. Several different Master Trusts were represented, and the discussion centred around many broad themes such as governance, value for members, member outcomes and data challenges. Climate change will continue be high on the regulatory agenda and likely to be more so as the UK hosts COP 26 this year.